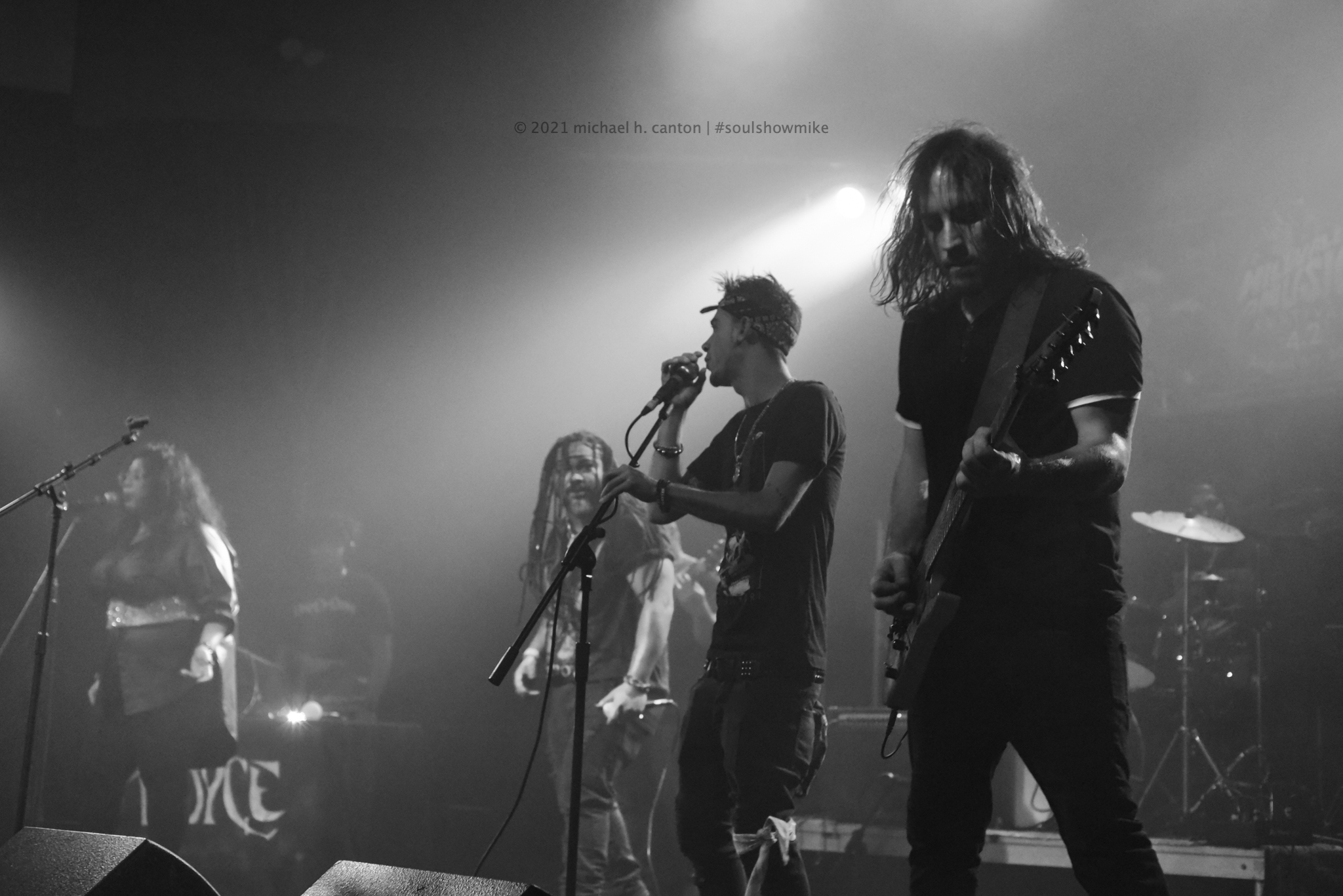 The Soul Show’s plans for today on WYEP

and on the syndicated African American Public Radio Consortium program…

Millvale Music Festival: Reflections on, and photos of, Day One (8/6/21)

Millvale Music Festival is an annual street/venue music festival at a quaint town along the Allegheny River, just a few minutes from the Pittsburgh city line. The performances are short and sweet, so you have to hustle around Millvale with your schedule and map.

Everyone I wanted to see on the first evening was at the hub, Mr. Smalls. Sierra Sellers is an R&B vocalist whom I’ve missed until now. Her solid reputation preceded her.

Next was Dan Bubien and The Delta Struts. The lineup is different from 2019’s, and the most obvious change is the absence of Dan’s co-guitarist, Shawn Mazzei, who moved to Nashville. Dan and Shawn were special together, and Dan has added keys to fill some gap. I miss Shawn, but admire what Dan has done to keep things excellent.

Royce, was my last act for the evening. James Royce and I connected a couple of years ago, coinciding with the band’s ‘Black Rock’ release. In addition to interviewing him, I covered the album release party As James explained then, guitarist Myles Mahoney jumped in to help out at the party, and the chemistry was right enough for him to stay. Ja’Sonta Roberts has been a key element on vocals from the beginning.

The set was crazy high-energy

, and varied from blues to hiphop to straight hard rock. The crowd ranged widely in age, and there was something for everyone. They’re now on my permanent list to see, just like a Dan Bubien show.