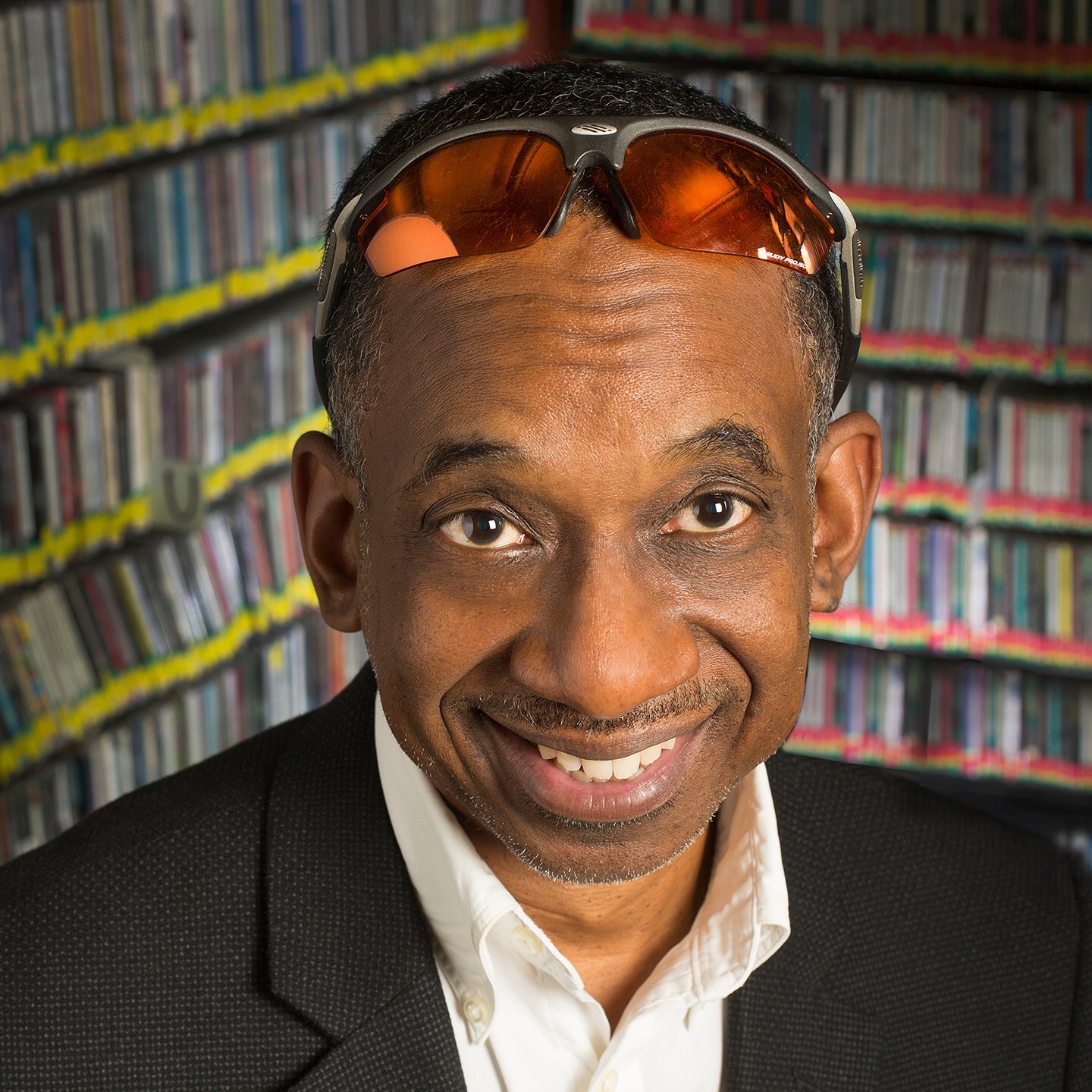 The Afro Yaqui Music Collective is one of Pittsburgh’s most progressive and multifaceted outfits. Their latest performance was at City of Asylum, and the setlist included work from the Mirror Butterfly act, whose soundtrack CD was on hand.

Vocalist/Dancer Kelsey Robinson and percussionist Hugo Chavez (both below) are newly transplanted artists from Brooklyn and Cuba, respectively, who performed with the collective that night. Erik Lawrence was also on hand (stage right, above). The ubiquitous Roger Romero was here (next to Erik). Last time I talked with Afro Yaqui leader Ben Barson, saxophonist Langston Kelly was leaving to focus on Starship Mantis. Sidenote: Starship is releasing a new album this spring.

Sooo…where are the images? The Nikon had a meltdown that night, so I’ll write picturesquely…..

I never experienced Truth and Rites until KayaFest 2018 in the Strip, and was blown away that summer afternoon. So, as expected, they were the total highlight of the LAS evening in terms of presentation and by the fact that RV is one of Marley’s crowning achievements. Brian Edwards stepped in beautifully on percussion, and Pitt ethnomusicologist Danielle Maggio had her I-Two moves down tight with her backup singing partner. “Johnny Was” would have pleased Bob.

Sembéne Film Festival has moved to warp drive this season, with 30 films presented not only at the traditional City of Asylum, but also at new and convenient neighborhood locales like The Shop in Homewood.

“Who Shot the Sheriff?” played on Bob Marley’s birthday to an unusually small crowd at The Shop, perhaps because it was a new location. Note the upcoming film schedule http://www.sembenefilmfestival.org/ or in the Concert Calendar at soulshowmike.org. Support this no-cost cultural gem!

Houston-based The Suffers visit Pittsburgh on 2/19. Somehow their 2018 album slipped past me, and I auditioned it before interviewing their singer Kam Franklin this week. I told Kam that this album would have been a strong candidate for The Soul Show’s Top Ten Albums of 2018. Enough said.

Courtesy of Tim Roolf, here is some footage from an earlier performance at Club Café:

On The Soul Show (WYEP) last week, we introduced local artist Phil Kirkland to the Pittsburgh radio market. The interview segments from that February 9 episode are archived here: