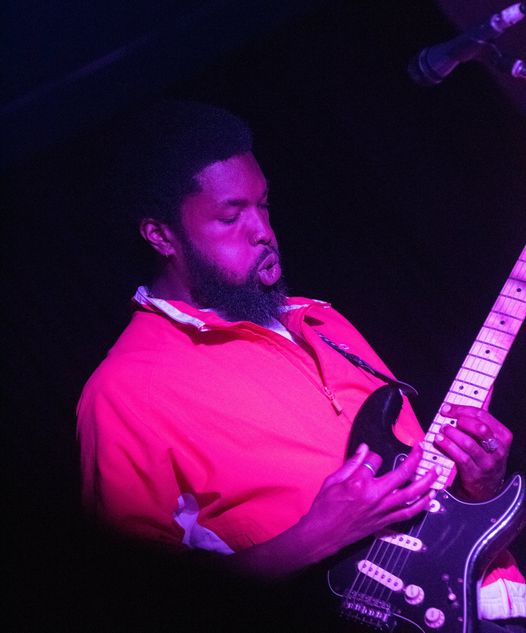 Online Pharmacy Without Prescription
, I’ve been producing both the longstanding WYEP and the syndicated editions of The Soul Show in my Electric Basement Studios. The syndicated show is uploaded to the African American Public Radio Consortium drive on Wednesday, and WYEP receives their Saturday afternoon show on Fridays.

On this Thursday (2/11/21), I was assembling the Mary Wilson tribute, some new tracks from Bomba Estéreo/Delvon Lamarr/Jarrod Lawson, something from the brand new George Heid III for Three Rivers at Three, and various pieces of 50th anniversary music for BHM. After finishing up Hours 1&2, it suddenly dawned on me that this is Valentine’s weekend. Regrouping to get that theme into the show cost some time, and right when I finished, the news about Chick Corea came in. I will be spending these last hours reworking the show to accommodate his deserved tribute.

The nationally syndicated TSS is programmed to be more “timeless,” so you won’t generally hear special tributes tied to the passing of artists. However, this coming episode (premiering on WTJX at 7pm Eastern on Saturday) will add to the Mary Wilson songlist. Also, there will be more from the Bomba and Lamarr albums. To spotlight artists from the various regions that air the show, look for Brian Edwards and Jack Swing of Pittsburgh, Pressure from the Virgin Islands, and Boo City from Providence.