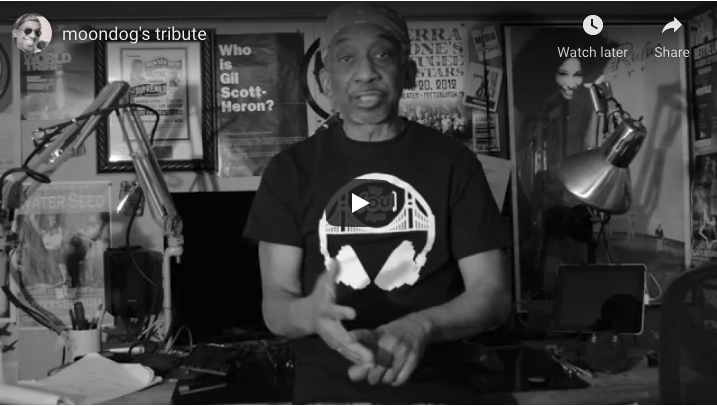 In support of Pittsburgh venues

Scott Mervis of the Post-Gazette recently wrote a moving article on the state of Pittsburgh-area music venues. In support of Moondog’s, I created a short clip. It will be used in an upcoming montage for the GoFundMe campaign. Fingers crossed.

Ron Esser’s Blawnox establishment is one of the most intimate, with its barely-raised stage and tight quarters. Here’s my clip of Pittsburgh’s own Stevee Wellons Band in 2015: