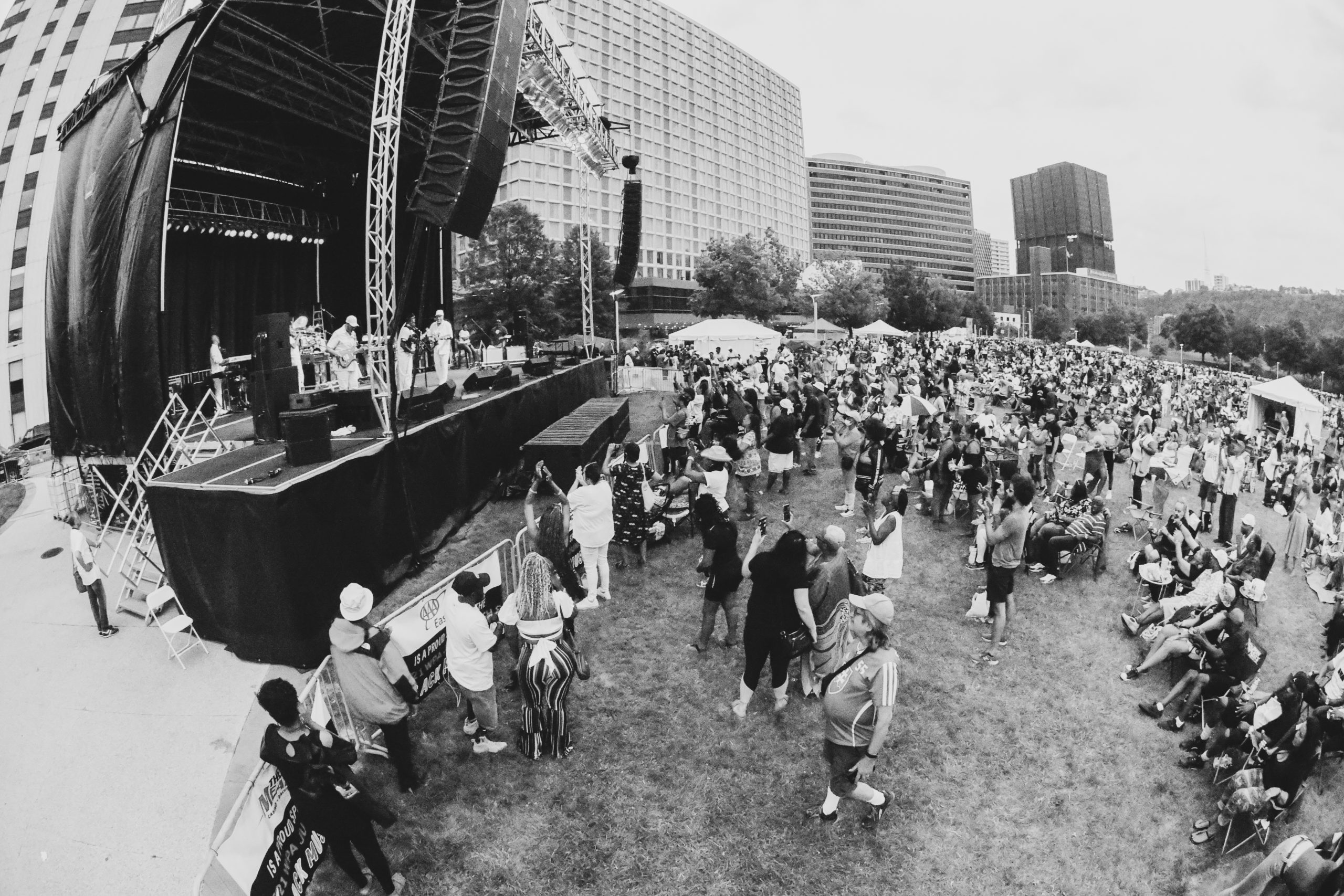 On TSS this weekend, I celebrate Black Music Month with a broad, representative stroke, from the classics to the now. I’m playing artists and themes featured during this weekend’s Juneteenth celebrations in Pittsburgh. Get ready for new conscious music from Masta Ace.  His latest releases have shaken to the core. I’ll announce the latest Jazz Is Dead installment from Adrian Younge and Ali Shaheed Muhammad. Pittsburgh City Paper’s June installment of Soulshowmike’s Album Picks lists favorite songs of summer.  It’s that time of year, and I’ll feature those tracks. On Three Rivers at Three, the weekly spotlight on Pittsburgh music, The Soul Show continues the dive into Miss Freddye’s new album, “Lady of the Blues.”

The syndicated edition of TSS features something from #KingButch, the Butcher Brown album I picked for this month’s City Paper column. New funk/jazz from Joe Marcinek, with guest artists from The Nth Power and other bands. More from the new George Benson album.

If The Soul Show at 91.3 WYEP moves you, please take a moment to make a nomination for Best Radio Show or Best Radio DJ (or both!). Your voice matters. Vote early and daily. Thank you! Here’s the link:

, Day 1: A busy day allowed me to catch only the last 20 minutes of Ohio Players. I found a lucky parking spot on Stanwix and scampered down to the Point. Wonderful crowd. Two days of festivities left this weekend. [soulshowmike images, including the patented pole-eye view, June ’21]