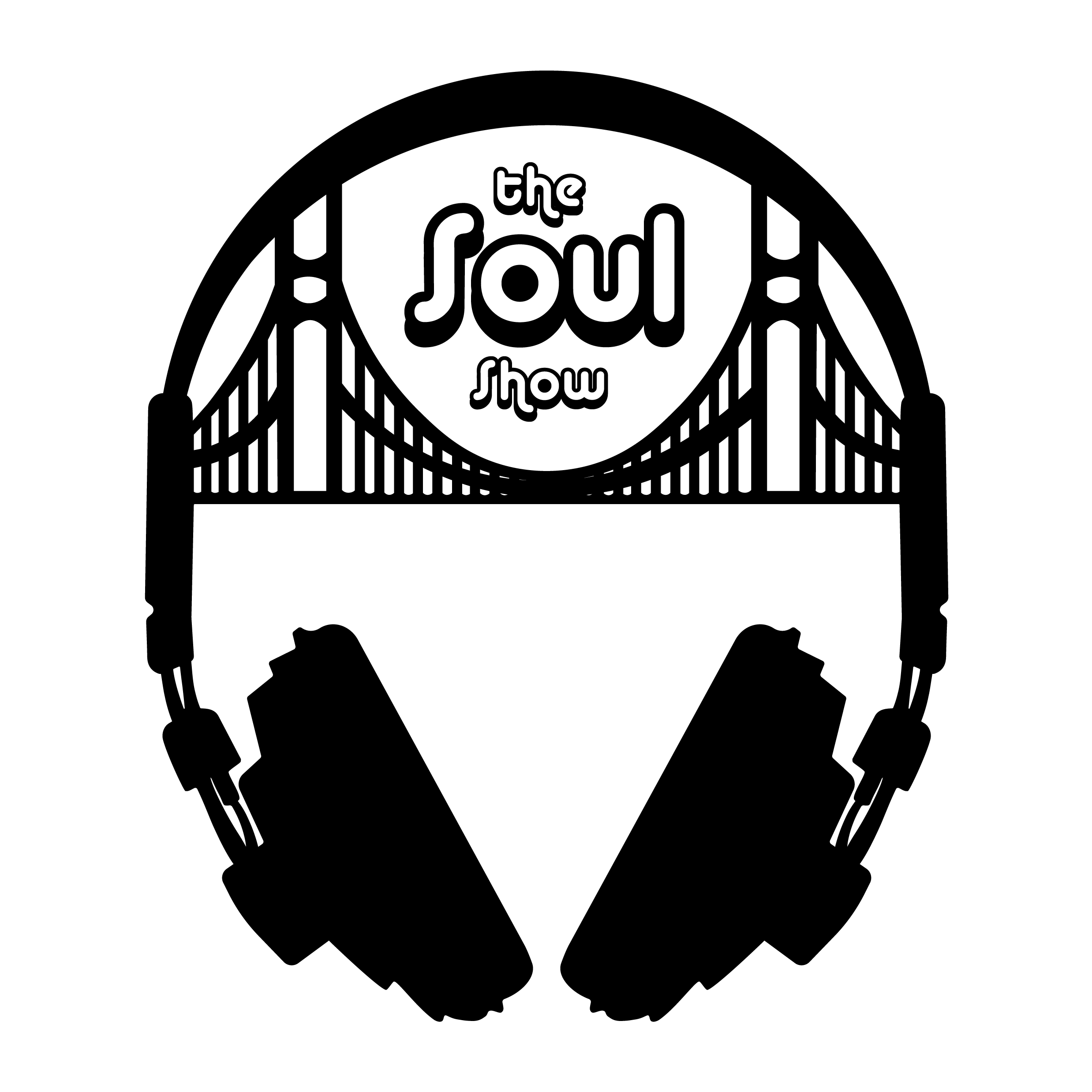 The Soul Show on WYEP

Most weeks, a day or two before broadcast, I send the WYEP staff a few teasers about the upcoming show. Here they are for 7/17: