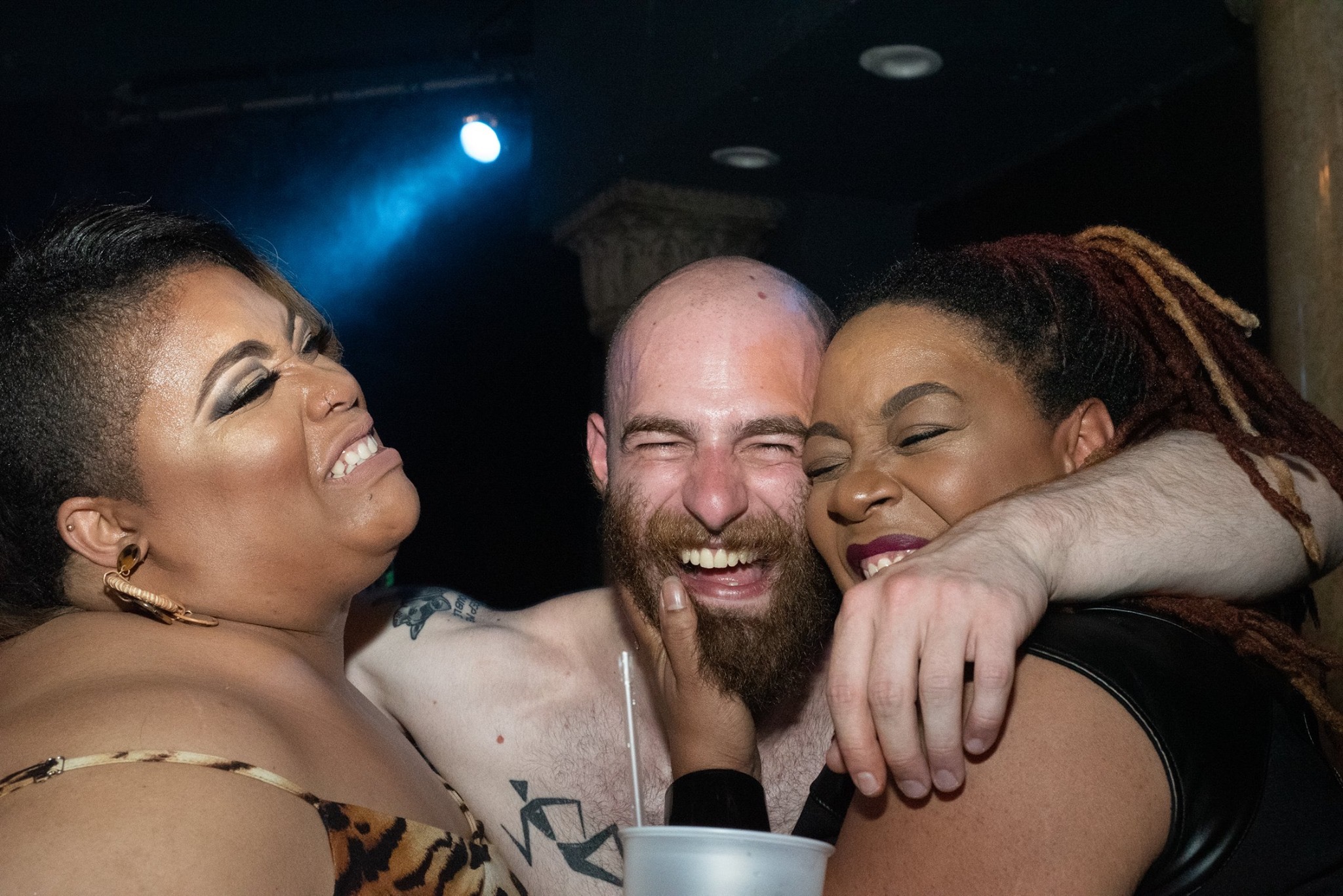 soulshowmike’s Shows of Note for this week, plus a 60-minute feature of Pittsburgh artistry

One Hour of Three Rivers at Three

On The Soul Show (WYEP edition)