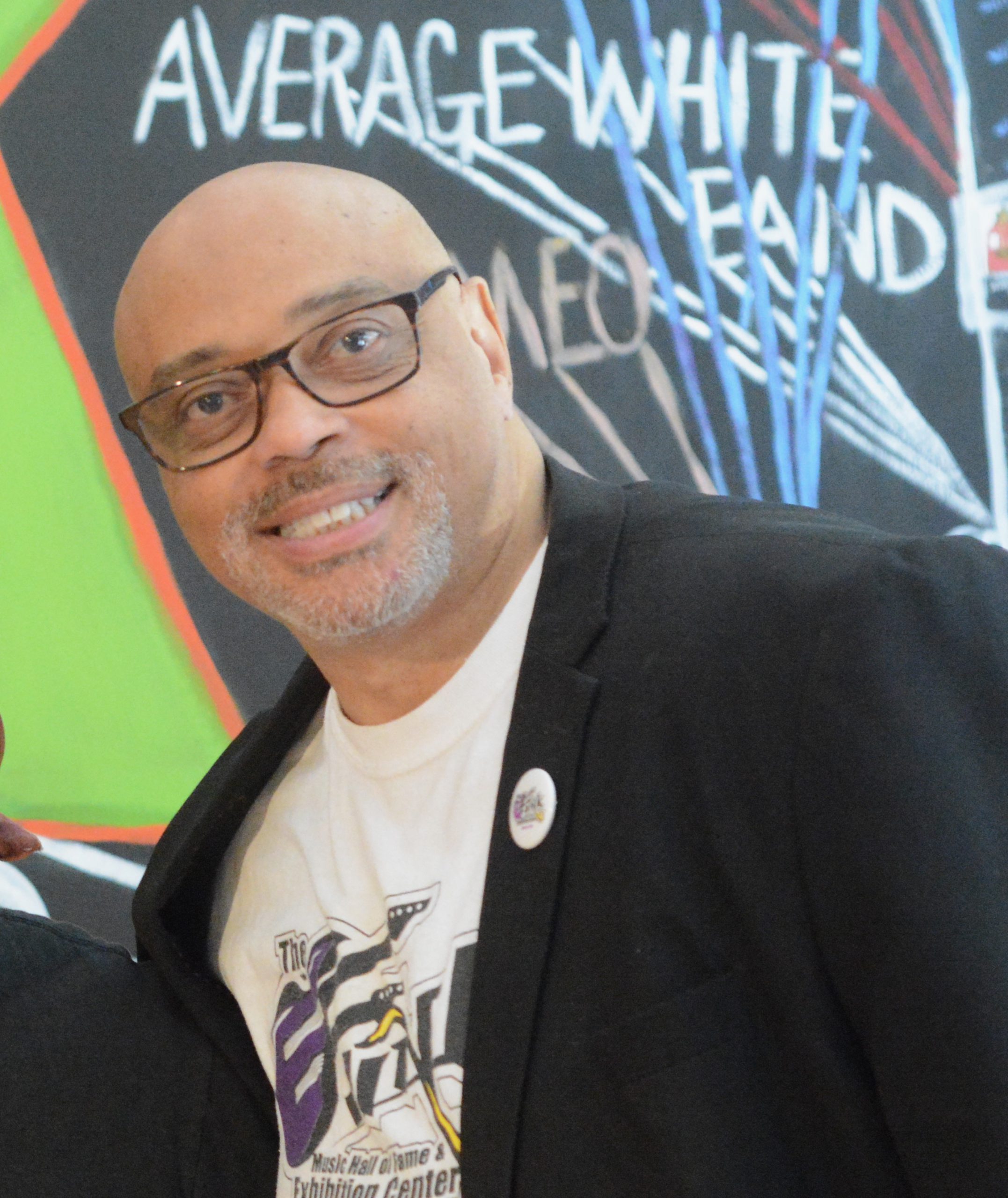 David Webb, CEO of The Funk Center in Dayton, OH, joined me on The Soul Show last week to talk about his museum, the funk epicenter that is his city, and the definition of this musical form. Here are the segments presented in the broadcast:

Here is the entire episode:

Shows of Note for this week

A few weeks ago on TSS, I mentioned that I’d have some big news to share soon. Now that the announcement has been made by Water Seed, here it is.

This is a pairing that I’ve wanted to see for a couple of years, and when Lyndsey moved to NOLA, it felt like the stars were aligning. After that, it didn’t really take long at all.

I will attend the Tipitina’s debut with her new band, and will deliver a ’60 Seconds of Pittsburgh’ video short right after returning from Mardi Gras.

Leyla McCalla played the Warhol on 20.02.06 with a quartet. This was her first Pgh solo appearance, following appearances with the Carolina Chocolate Drops and on the Songs of Protest tour. It is good seeing her come into her own, with a lot of her own compositions, as well as Langston Hughes’ words put to song. She ranged from her haunting, edgy ‘Aleppo’ to Louisiana standards. Her cello almost brought tears:

Please check out last week’s soulBlog for my interview with Ms. McCalla. The uncut version talks about her Hughes project.