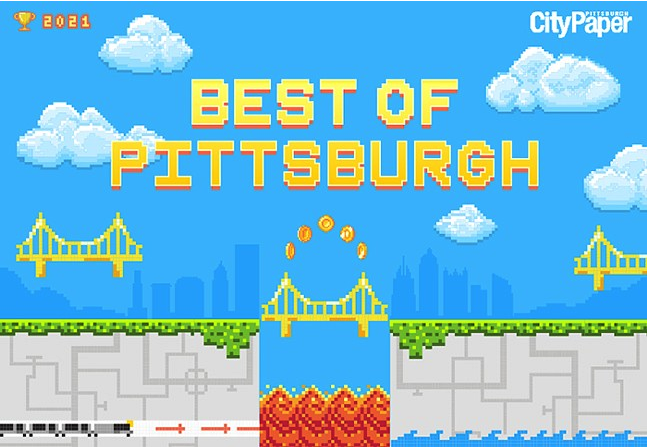 , as I learned with decades of performance reviews in industry, there must be documented justification

– From the day 91.3 WYEP halted studio access during the pandemic, TSS never missed a beat. I recorded in Electric Basement Studios throughout these many months, ensuring home acoustics and production were top rate.

– The weekly feature ‘Three Rivers at Three’ has become a valuable platform for Pittsburgh artist exposure.

– I created soulshowmike.org to provide you easy access to hundreds of episodes – not only the 91.3 WYEP program, but also the syndicated TSS on the African American Public Consortium.

– I supported WYEP special projects, including conceptualization, narration, and coordination of ‘What’s Going On at 50,’ 2020’s ‘Thanksgiving with Motown,’ and Black Songwriters during BHM 2021.

– VIBIN’, the new R&B show with George Tarrant Jr., received my full support from proposition through launch. This was a one-year project that, now completed, has significantly increased the POC broadcast presence in Pittsburgh.

– I partnered with Wrett Weatherspoon to re-launch Big Town Blues during the pandemic. As the most versed host in home production, I provided technical guidance to several other DJ’s in their restarts.

– ‘Soulshowmike’s Album Picks’ in Pittsburgh City Paper was launched in 2020, and provides a new POC perspective on emerging music.