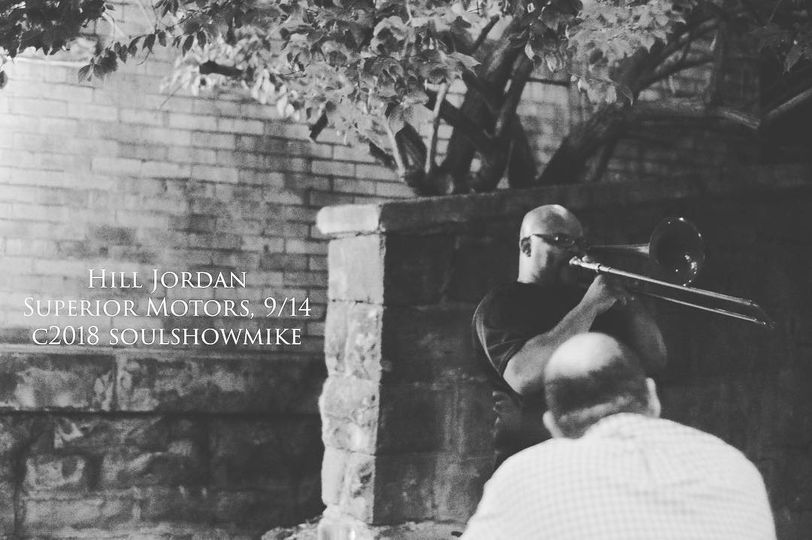 Hill Jordan was a beloved Pittsburgh musician whom we remember on the show today. Calvin Stemley, House of Soul bandleader, offers reflections during the 3:00-3:20p segment.

I gathered some glimpses of Hill around town over the past few years. Also, here is the Post-Gazette tribute.

Two major birthday milestones just occurred for two major musical figures: Bootsy Collins (70) and Wynton Marsalis (60). For Bootsy, we traverse his career from James Brown to solo. Wynton is represented by his Lincoln Center work and an unlikely collaboration.

Rocker Isaiah Ross and his band have a brand new track. I heard them play it at Lights On! in mid-September

, and have been waiting for the release. Hear it on Three Rivers at Three, the weekly Pittsburgh music showcase on The Soul Show. A brand new single from Miguel Sague, Jr. is also on tap.

Yes, the annual Halloween Special is woven into the fabric of the 10/30 episode. Axiom Funk, Tammi Lynn, MJ, Whodini, and maybe some surprises.