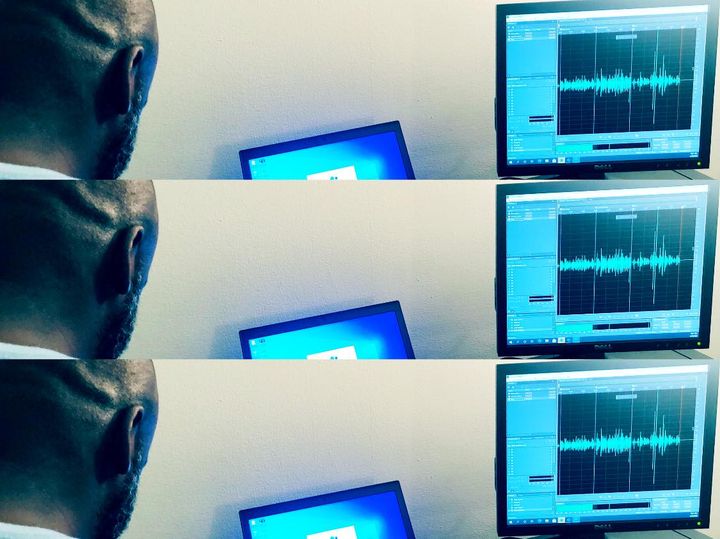 The Year 1971: 2021 marks the 50th anniversaries of many great albums. Last week, The Soul Show featured the entire Side B of Mandrill’s eponymous 1971 debut. This weekend, I’ll do the same with Earth, Wind & Fire’s sophomore release, ‘The Need Of Love‘: no Philip Bailey, Jean and Doug Carn guesting, a funky cover of Donny Hathaway’s ‘Everything Is Everything,’ a Jewish pseudonym in the lineup, Sherry Scott preceding the short-lived Jessica Cleaves on female vocals. The spotlight begins at 4pm Eastern on 5/8, WYEP.

TSS celebrates Oleta Adams, James Brown and Philip Bailey birthdays. I’ll delve more deeply into ‘The Sharecropper’s Daughter’ by Sa-Roc. Bonerama horn-blasts their way through a Zep cover, and recent CMU grad Jaron Crawford represents on Three Rivers at Three. I’ll play dreamy music from the unlikely pairing of jazz B3 specialist Lonnie Smith and punk godfather Iggy Pop. As I feature the second track from these gentlemen, it’s clear that the formula is working.

George T., a veteran substitute on The Soul Show and Grand Groove Radio, introduces his very own Vibin’ show on Monday night. Today I’ll talk about how I met GT and encouraged him to bring his musical Rain Man talents to WYEP.